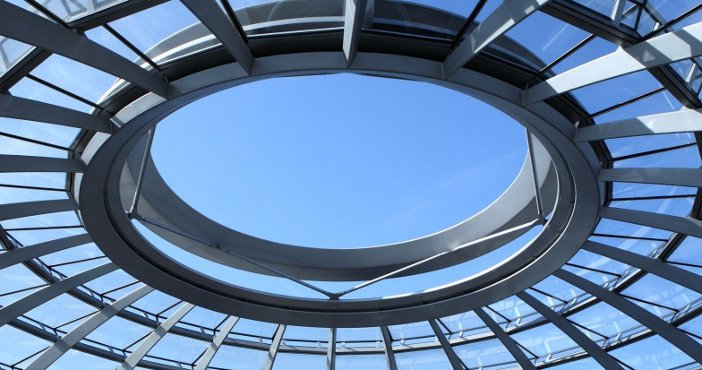 Philipp Ekardt, Frank Fehrenbach, Cornelia Zumbusch The role of emotions in politics is currently subject to intensive debates. Sociology, political science and political philosophy have identified such feelings as trust, hope, fear, outrage or contempt as motors of protest movements, as part of… 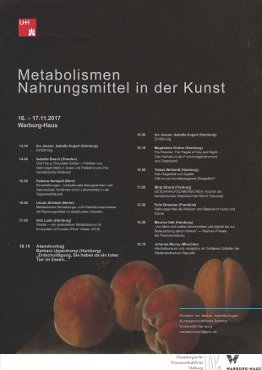